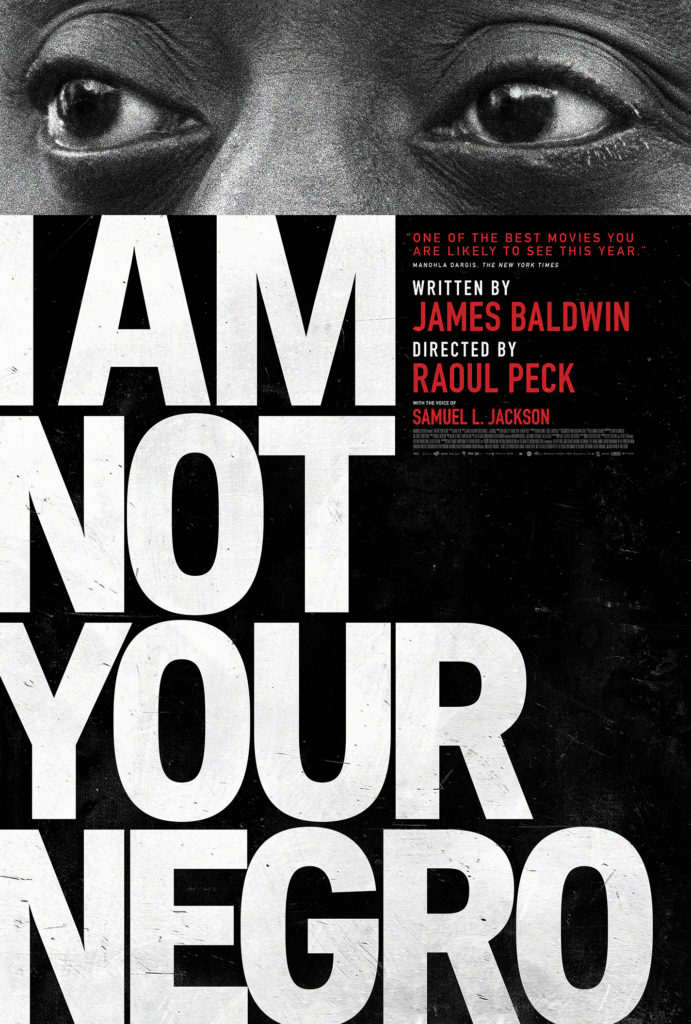 “Master filmmaker Raoul Peck envisions the book James Baldwin never finished, Remember This House. The result is a radical, up-to-the-minute examination of race in America, using Baldwin’s original words and flood of rich archival material. I Am Not Your Negro is a journey into black history that connects the past of the Civil Rights movement to the present of #BlackLivesMatter. (…).” From the official homepage of the documentary, http://www.iamnotyournegrofilm.com/synopsis

On the 1st of April a free screening of the documentary “I Am Not Your Negro” took place in Copenhagen. The event was organized by the group “Mellemfolkeligt Samvirke Together Against Racism”. The group’s purpose is to create awareness about everyday racism in Denmark. Being volunteer based they want to challenge structural oppression by keeping records about discrimination in the labour market and by arranging discussions and workshops about structural racism.

“Racial discrimination seems like an eternally relevant discussion in the United States, but what can Denmark learn from the Black Lives Matter-movement and civil rights activists from the 20th century? Hopefully we can begin a discussion regarding some of the subjects of the documentary”. (https://www.facebook.com/events/177531016379391/)

“History is not the past, it is the present” was one quote of the documentary, which stocked in my head. Especially, as the following discussion was mainly engaging with the contemporary situation of Denmark.

Denmark has a colonial past, which isn’t part of a mainstream self-esteem. Furthermore the understanding of a postcolonial impact and reality on Danish society is barely present. Accordingly, you could argue that postcolonial Denmark is reproducing (neo)colonial structures from the past. While I am referring to statements of the discussion, I prefer to not focus on individual anecdotes as the setting was understood as a safe space for exchange. Reflecting on the event developed my viewpoint both in terms of the content of the discussion and my inner conflict. 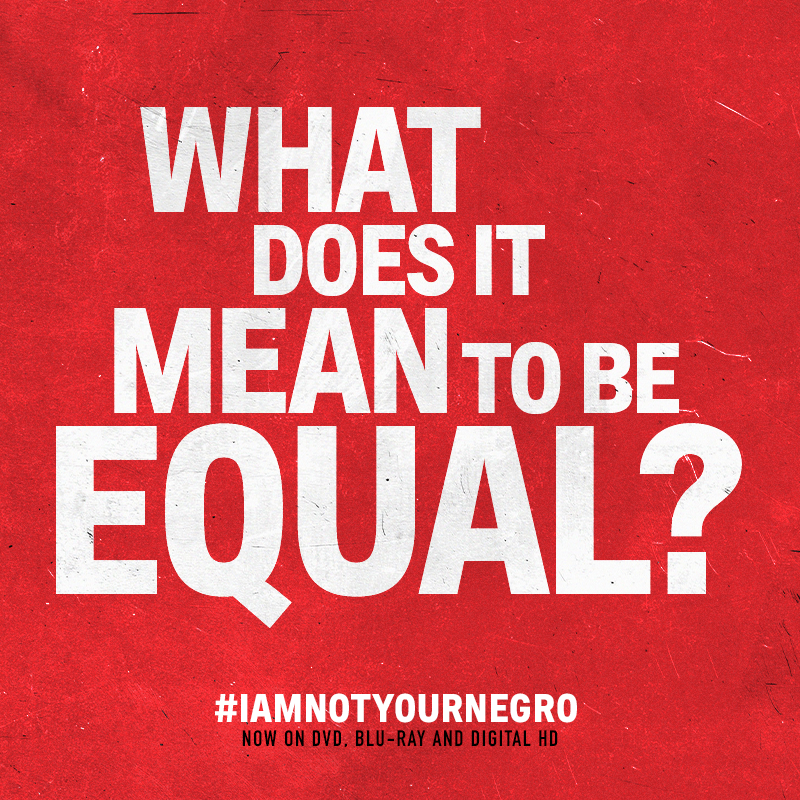 Who am I to talk about or either for people in this discussion? I am a white woman, born and almost entirely raised in Germany. This already privileges me enormously. Additionally, I was confronted with my appearance directly at the beginning. The discussion was announced as being held in English, nevertheless a the (white) Danes started to talk Danish with me and English with the stereotypically ‘different’ or ‘not Danish looking’ people. Indeed, I am the foreigner in that setting.

However, the main voices about the Danish context was the request “to acknowledge white privileges”, “to acknowledge that racism is systematic”, that the discussion about racism “needs to be annoying”, “white guilt is part of it” and “it is uncomfortable to talk about”. To acknowledge your own status and therefore change your behaviour in society was the underlying notion. This also implies not talking about experiences you can not experience. I cannot experience racism. I can be discriminated against, but that is something else. For this reason, I wasn’t actively participating in the debate. Not because I was not interested, but it wasn’t my time to talk or describe my feelings. I think it was a possibility to create a space where non-white narratives were heard.

It was a cultural encounter on diverse layers. But questioning to which group I belong to in that setting is beside the point, since it was precisely not about me. So, what I took away was to acknowledge my white unpleasantness. It was uncomfortable. That’s not bad.